Telegram announces the arrival of a new full-bodied update, after the release of version 6.0 a few weeks ago that had added folders. The well-known messaging app switches to version 6.2, among the new features there is a updated video editor which will make Telegram even more fun to use, improvements for GIFs and a series of refinements that only concern the Android version.

In a few touches the user can transform any movie, intervening on different parameters such as brightness or saturation. To increase the accuracy with the brush, you can enlarge photos or videos.

The other news concerns the ability to add animated stickers to any photo or video.

The GIF panel has also been updated with the Featured section and tabs based on the most popular emojis.

Finally, the development team has improved i loading times of the GIFs in the panel.

Telegram made theadding chat in folders: just hold any chat to bring up the context menu with the dedicated option. Likewise, you can remove chats placed in folders. 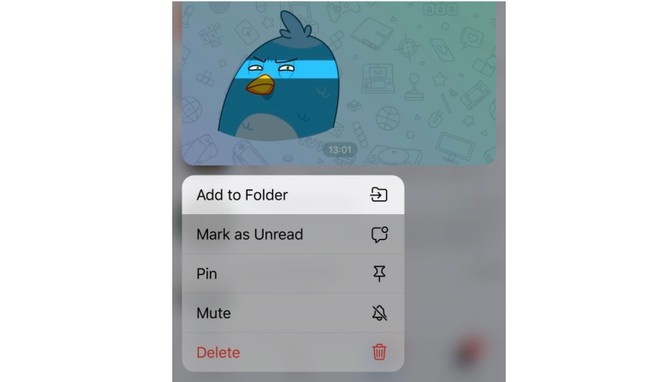 OTHER NEWS FOR ANDROID

The changes described above are active for the mobile and desktop versions of Telegram.

ABOUT US
Discover the latest news worldwide.
Contact us: [email protected]
FOLLOW US
Read about Titan Gel Comanda Black Latte site ul oficial
We use cookies to ensure that we give you the best experience on our website. If you continue to use this site we will assume that you are happy with it.Ok